I am not at home here, nor in my home country

Fully at home wherever I am!

When you are an expat, you are usually successful and get the opportunity to move abroad. Or, you married a Dutch guy or girl. Either way you lost your home country, and moved into a great country (one of the happiest in the world!) but very rainy and remote from family, friends…

Sometimes you move to an other country, because at some level you want to get away from something. But as you have probably found out, after the initial thrill of a new environment, you still encounter a lot of the stuff you tried to get away from. Time to look deeper? 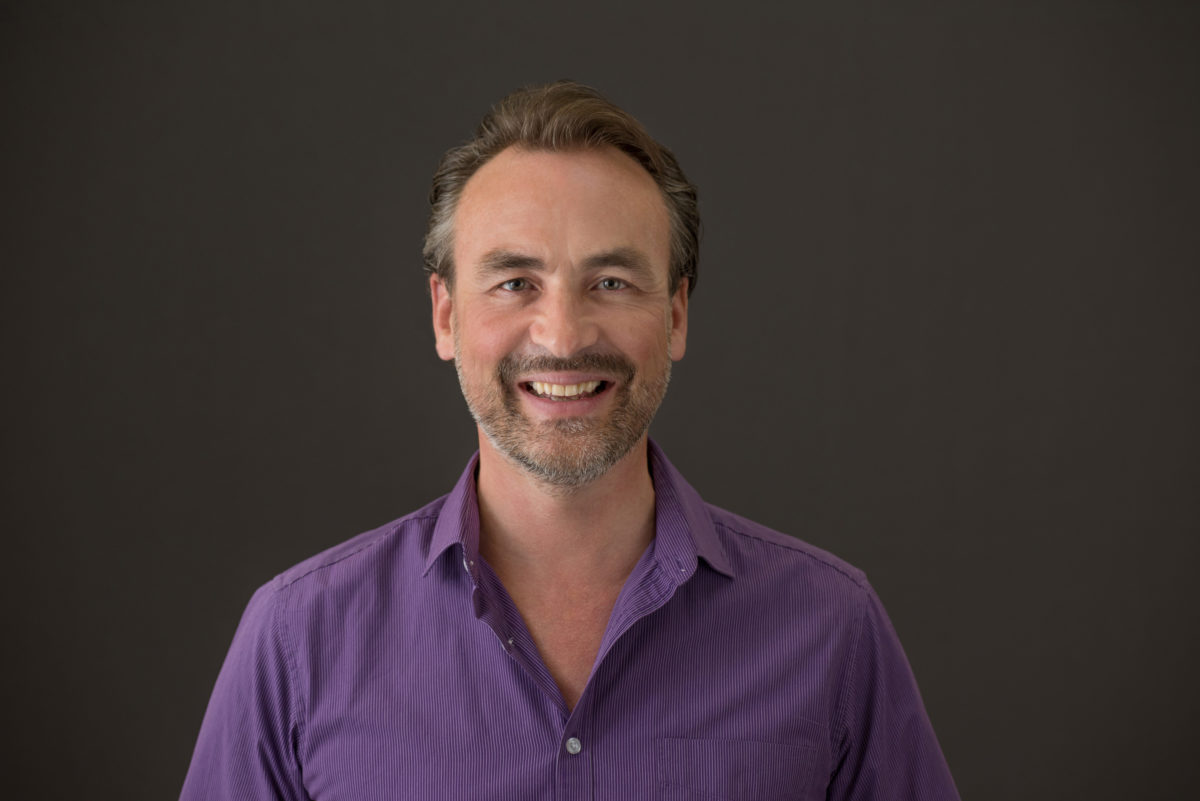 belWhat is in the way of expat happiness?

How do you find out what is in the way of your happiness? One entry into this would be voice dialogue. It is an easy way to look deeper in the subconscious parts of your self and find what is going on.

Generally, I find that expats tend to have walked (or run ;-)) away from something, which means that moving on to another post will not provide the happiness they seek.

facing what we fear

What happened with one coachee is a certain level of restlessness and unease. Typically moving countries (again) would be trying to find quench this restlessness in the outside world. This does not work, as much fun as it can be itself. Going inside is more effective: firstly bringing to light what is underneath, which in this case was fear of failing and a deep belief of being worthless. By aiming to prove himself worthy to the outside world, he tried to remedy the deep belief. This did not work, as it was not originated from what he really wanted (his true self), but from his false self (the underlying negative belief).

was coaching on the mental layer (the belief of bing worthless), so he could see this, and the patterns he developed based upon it. On top of that he could see all the benefits it brought, and what he lost. This resulted in more freedom to choose from what truly inspired him (his true self).  He did not need to run anymore from the fear of being found out (i.e. the fear that someone unmasked him as being worthless, which he believed in spite of all his accomplishments!).

This is what I can do for you

In a coaching session it can already become clear in what direction we need to look. By using a variety of methods (e.g. voice dialogue) we can get deeper insight in what your underlying beliefs and fears are.

Then the next step is to work on those as outlined above, to unleash freedom and happiness for you!